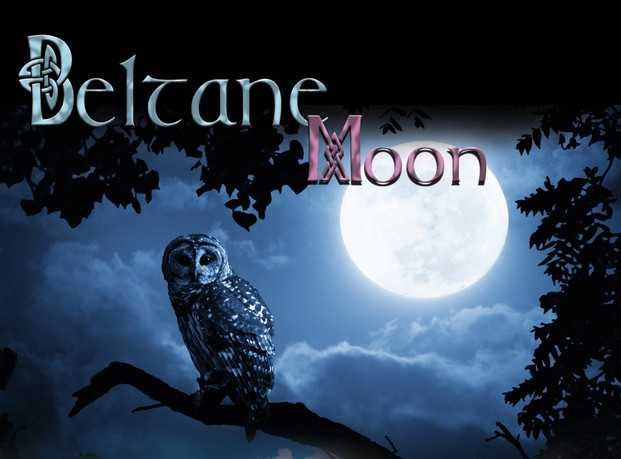 The Radical Faerie Queer Spirit Drum Circle has been meeting at south London’s Wheatsheaf Community Hall to celebrate full moons since 2012, and returns to the Hall for the Beltane Full Moon on May 14th 2022 after two years during which the venue was used as a coronavirus testing centre.

We will dedicate this Beltane Full Moon Circle to the liberation (physical and spiritual) of LGBTQ+ people the world over: to send the energy of solidarity to queers fighting for their right to exist and to fuel the emancipation of our queer spirit, which opens hearts, minds and gates of consciousness, connects worlds, helps souls pass through the veils, and channels creativity, healing and grace into the world.

Full moon Beltane peak of spring – a time to energise our lives, our projects, our relationships, through connecting the body and spirit. As at Samhain, the veils are thin – nature spirits want to dance with us and assist in weaving back together the many levels of reality. We do this weaving through music and dance, rhythm and movement, connecting, releasing, dropping the mind, getting out of the head and deeply into the body, the heart and emotions, until the spirit is moving our bodies on the dancefloor or our hands on the drum. Every taste of ecstasy is an opportunity for healing.

In order to prepare a space to open up our energy fields we attune to the elements and to the unconditionally loving source of consciousness, reclaiming and renewing for today the ancient link between queer people and the Goddess plus certain male and trans deities.

ARTEMIS/DIANA, moon goddess with her virgin priestesses and eunuch priests, worshipped in London at site of St Pauls.

CYBELE, the ancient Goddess from Anatolia became the Great Mother of the Roman Empire, served by her queer and outrageous Gallae priests (who self-castrated in honour of ATTIS, the resurrected lover of the Goddess) for thousands of years until the rise of Christianity, ,

GANYMEDE, who became the cup-bearer/lover of Zeus, king of the Gods, then became Aquarius in the zodiac. In Greece love between older and younger men was praised for its spiritual potential, as the centuries passed and life became less inspired by noble philosophy Ganymede evolved into catamite, meaning a boy used for sex, in Roman and medieval times.

Which divine beings would you invite to the party???

Around the world gender fluidity and homosexuality have always been associated with magic, priestcraft, shamanism, divination, ritual – especially with ecstatic ritual that lifts the human mind into states of union and elation. This is the part of our history that the modern Gay Liberation movement has yet to embrace and explore – through this journey of discovery we remember who we are.