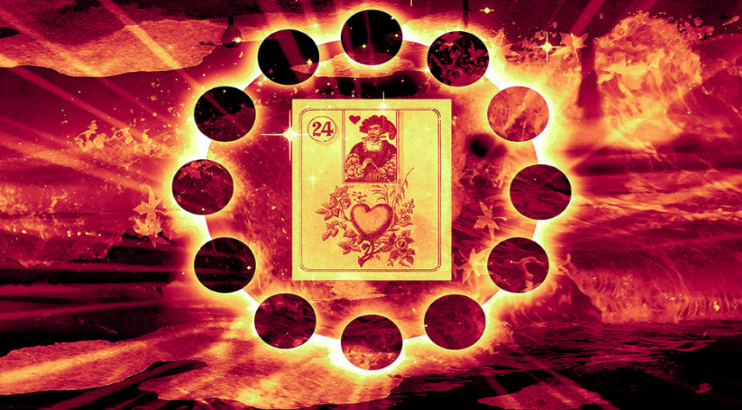 The Faerie movement is a worldwide discovery of gay/lesbian/trans* sexuality happening in sanctuaries, sacred groves, workshops and retreats.

Wherever faeries gather we create a circle of the heart in which souls can shine and healing can happen. We give to each other and learn from each other – finding a communion of love that includes the spirits of nature around us.

Whatever our backgrounds, beliefs and practices we create community built on love, openness, joy and celebration of life itself. When did it all begin?

The Radical Faerie movement began in the 1970’s, where gay men who sought a queer existence not dictated by the norms of heteroconformist society started calling themselves the Radical Faeries.

They gathered in large numbers away from cities in natural spaces, to explore and share the queer spirit. Quite spontaneously and naturally themes of nature/pagan spirituality, of opening the heart and celebrating sexuality emerged. Faeries since then have been creating spaces, temporary and permanent, where queers are able to express and explore as they choose, to play and celebrate on their own terms, dropping conventions and the attitudes of mainstream society to discover our own ways of creating, relating and living.

Faeries play with gender, allowing freedom to live from the soul, and there are now also many queer women and transgendered beings participating in the faery community and helping to shape the way we gather and commune in the future. Harry Hay is recognised as one of the founders of the radical faeries.  Born in the UK (in Worthing, Sussex) on April 7th 1912, he was an active campaigner for gay liberation from the 1950s but constantly coming into dispute with those in the movement who sought to assimilate and fit in with ‘normal’ society.

Harry sought to find what might lie at the core of the nature of those who loved the same gender.  He went as far as to consider queers ‘a separate people whose time has come.’  For many years he was part of a ‘Circle of Loving Companions’ where many of the ideas that have become associated with the radical faeries were explored.

Harry was very influenced by native American tribal practices, bringing to faerie gatherings their concept of speaking from the heart in circle, and seeing the two-spirited shamans of the native tribes as an example of the spiritual role that gender-bending humans had fulfilled since ancient times.

Many other examples of ‘gender-variant’ folk have been found all over the world.  Randy P. Connor’s book, Blossom of Bone traces a line of queer spiritual history that points to us holding certain energies and abilities needed by the whole species.

Other writers who have focussed on our spiritual heritage include Arthur Evans – Witchcraft & The Gay Counter Culture, Judy Grahn – Another Mother Tongue and Andrew Ramer – Two Flutes Playing. Of course we live in confusing times, when the attitude of many queers to spiritual matters is severely damaged or prejudiced by the awful and personal experiences we have of bigoted views in religion.

Christianity is supposed to teach love of all, so the hatred poured out on our kind by many so-called Christians is enough to keep many of us well away from spiritual or religious topics. Islam, despite being purported as a religion of love, is used to justify the criminalisation and punishment of us. But forget the religion!

We are a spiritual people. Queers are naturally drawn to love.

And although in our scenes we can witness our limitations, eg the existence of ageism, misogyny, bitchiness, ‘lookism’, dependency and addictive hedonism. These features result from the wounds we gained growing up queer in a straight world, and quickly fall away when we are able to live within the heartspace of queer community, when we are truly able to reveal and revel in ourselves.