I´m a Faery, ´fraid itś true,
´cause Iḿ a Faery thru and thru.
Not the kind with curls and wings,
That hides in woodland dell and sings.
Although thatś not a bad idea,
As my Faery kind are L.G.B.T and queer.

We are faeries of the pagan kind,
Souls at heart and like of mind.
We do not worship a god above,
But praise both the moon and the goddess of love.
With praise to Baccus, god of mirth,
And the four elements, fire, water, air and earth.

Our faith is love, a love unfurled,
That traverse both known and unknown world.
We do not spell it FAI,
For that you may well wonder why?
But we spell it FAE,
The way it always used to be.

We are radical, that we know,
Spiritually, we strive to grow.
We wear dresses and makeup too,
High heels and hair of a different hue.
At full moon we drum, we dance,
We hug, we kiss and yes, romance.

As Faeries we have a serious side,
We do not run, we do not hide.
Our arms outstretched, fingers uncurled,
Our hearts reach out to all the world.
To end all war, hatred, hunger, fear,
We cry out loud. Please let them hear. 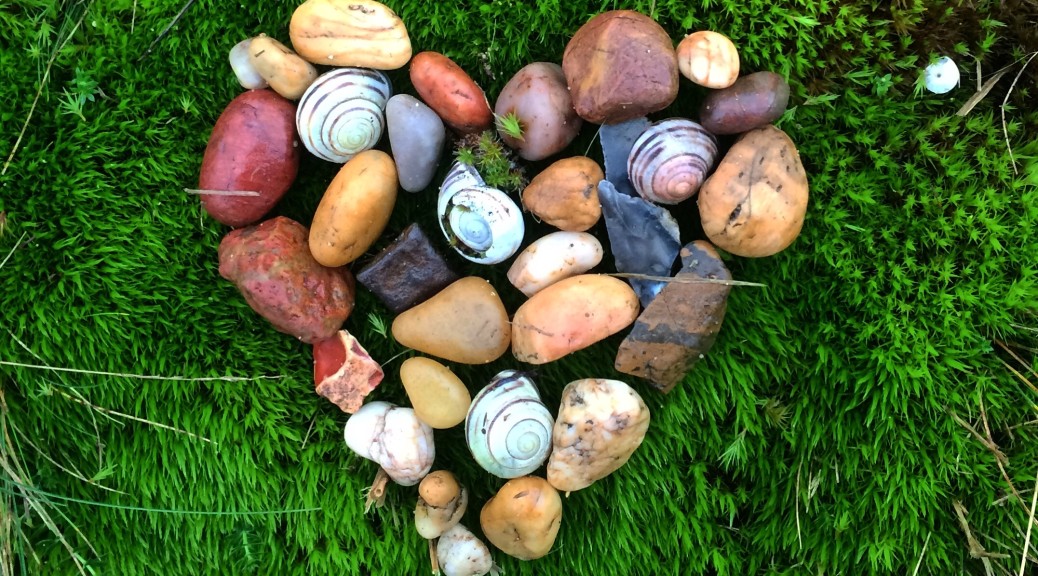 Came from them and will go back to them

Heal each other with our stories from our hearts

Allowing our beautiful souls to shine through our past traumas

I’ve been waiting. Waiting for that warm glow on the fingertips.

An aural envelope that sings over the skin; a sign for writing.

Scribing the now-myth (legend?) of the paddington farm solstice, the weaving of a new albion potential – is daunting.

Should I talk about my tribe of warriors? Facing down a queer burden of shame with exhilarating, fierce-piercing love.

Like hot knives through a butter of bullshit, a searing arc through the rank curse of revolving closets – each witnessed to dissolve like charred flesh in the unwinding of fire.

Taken in by trees that know it no different, and which hold you all the same.

I watched ghosts walk on in bodies that day. I’ll never forget it.

Should I talk about my tribe of two-spirits? Walkers on tightropes of imperceptible wavelengths, each wing-tip dipped in the crimson of other-dawns and the fine-centring-focus of the minds that know – and played the solstice in.

How the fire burns and holds – so beautiful you want to fuck it. The surging within, reflected in flame.

It licks at corners of the unseen unfolding of a boiling-spirit, that animates us each according to our own, but each according to its calling; cackling for its chaos, fucking for ecstasy, embracing in joyful-love – beating drums like a calling, the spirit is home.

Should I talk about my tribe of lovers? Fearless in their heart-space, bold in their sharing – an antidote to the plague of “not enough”.

Dancers on the margins, eros on the fringe; eyes like opals in greeting – even in the stillness, at rest, circles twist behind the eyelids and it plays.

A reciprocal gift, untapered, without boundary.

A weaving of tendrils so potent, so unshakeable – we were all touched. And continue to be.

Should I talk about the future? About how I saw it – each beat of that drum that I never played, at the intersection of each vibration, its poetic-geometry opening to me, opening like the simple gesture of a flower, opening to the sun.

Each beat, each snarl, each moan – each glide of skin, each pulse of cock; each and every moment in gaze of bewilderment – held in the bowl of its spectacular crown.

We played with it. It played through us. We were perfect. We will be more.

Where deep within Ananga and his Faery friends from far,

What sounds were heard!

Oh those flames did bond and purge!

I kisses a god that night.

And hidden in their secret bower,

All in fragrant flower,

The Satyrs of Paddington Wood,

And turning to his shaggy mate one did whisper in a hush:

“For never yet did I behold mortals like to these,

Neither man nor woman.

I am awed as I look upon them”.

In the nut-brown green womb
emerald of the woods, in the splash
of the grass, the weave of the wind,
the drum flames

how our eager limbs grew golden,
fused, lusted, roared, self-given,
all-given joy rose that night,
swept back the black with a rainbow dawn

Love is loving.
Drums are drumming.
Guitars are playing,
As the fires burning.

Time went timeless,
Our energies grew,
We shed our skins,
And were born a new.

The sun is rising,
The magics growing,
The moons reflecting,
Our souls are glowing.

So here we stand,
In time and space,
A new found joy,
Written upon our face.

A time for joy.
Tears ripen.

Nothing in the trees’ gaze contradicts the flowers
that dare declare they love. All the colours of music,
all the music of the forest, bright with wonder’s blessing.

Think of it as a merry-go-round,
a subaqueous garden.

There is something like music that eases each
separate note into one swelling melody.

Somewhere bees get busy with tomorrow’s fruiting.
As your fingers coax rope into baskets I drop
my doubts inside. Your offering eyes ignite
my soul that’s been singing
to itself these years, by the far lake.

With the night they sprawl shifting abruptly to dodge
the fire’s frisky smoke.

The days would be roaring and hungry,
gone in a few gulps, just flakes
to record the feast.

A time for sadness.
Dreams ripen. You snuggle in my heart.