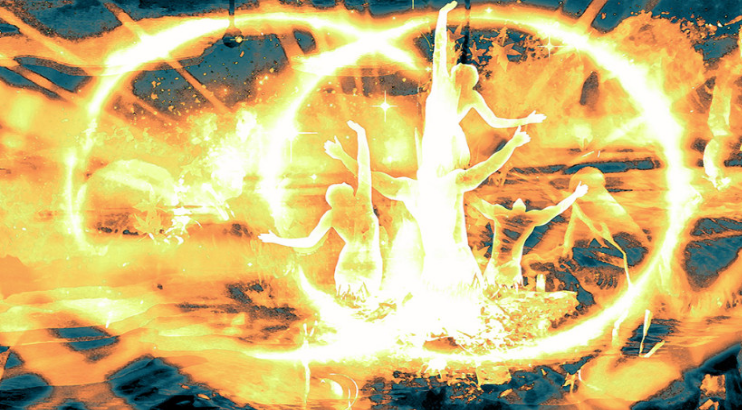 The Faeries of Albion are an ever-expanding collective network of lesbians, gay men, trans*, bisexuals, queer hetero people and anyone else in between, who come together to create vibrant, energetic and safe spaces to celebrate the spirituality in our sexuality; to develop our skills as healers, shamans and ritual workers; and as drummers, storytellers, poets and artists.

We appreciate and celebrate nature by communing with her spirits through queer love and ritual and explore a profound love for each other and the world through coming together in heart circle – a way of opening to one another sensitively and supporting any revelation or experience, with unconditional love.

We are proud to be part of the expansion of gay/queer life into the realms of the heart and spirit; to promote self awareness, expression and growth; and to renew the tradition of Albion as a magical island where the wonders of spirit manifest.

The Albion Faeries are part of the global faerie web, connecting awakening, nature-loving, compassionate queers the world over.

To keep up to date with what is going on you can sign up to our email list on the left of this page.
You can also contact us with questions, comments and feedback by emailing us at:  faerieuk@googlemail.com

“The Faeries are gay men and women plus men and women who prefer to use any other moniker that might describe them plus  people that choose not to be called men or women plus beings who choose not to be called people.  Faeries are organized as a group attempting to create community out of ritual and cooperation, except for faeries who are attempting to create community out of subversion of process and structure, as well as some faeries who wish to create chaos, often celebrating it, often not admitting it.

Some faeries combine their spirituality with sex, some don’t, some are part of the faeries just to get laid.  Some resent that.  Some just want to drum by a camp-fire, and some want to camp far away from the drumming and get some sleep.

This is what faeries are, except for faeries for which none of this applies.” 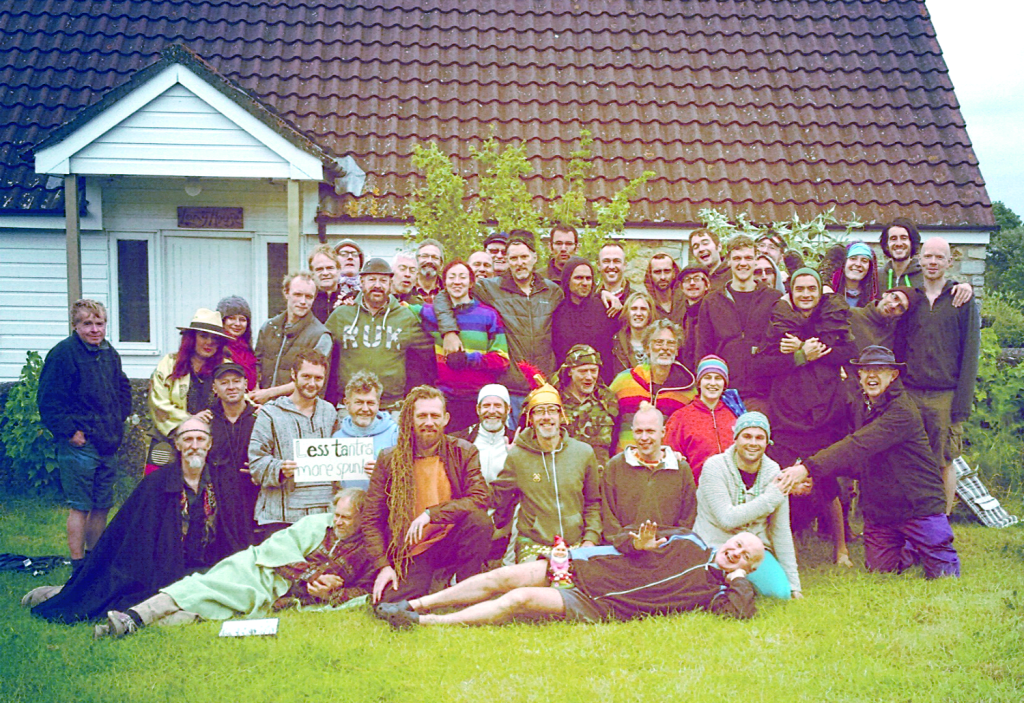